3 Surprising Sources of Oil Pollution in the Ocean

An iridescent sheen spreads from a drop of crude oil on top of the water in the Gulf of Mexico.

Obvious oil spills, like the 168,000 gallons (635,000 liters) of oil that leaked into Galveston Bay on Saturday, usually make national news, accompanied by pictures of oil-blackened wildlife.

But such publicized events account for only a small part of the total amount of oil pollution in the oceans—and many of the other sources, such as automobile oil, go largely unnoticed, scientists say.

In fact, of the tens of millions of gallons of oil that enter North American oceans each year due to human activities, only 8 percent comes from tanker or oil pipeline spills, according to the 2003 book Oil in the Sea III by the U.S. National Research Council of the National Academy of Sciences, which is still considered the authority on oil-spill data.

Most oil pollution is “different than the pictures you see of beaches covered with tar and ducks getting stuck in it,” said David Valentine, a biogeochemist at the University of California, Santa Barbara. (Read more about how pollution harms the oceans.)

Here are three little-reported sources of oil that contribute to oil pollution in North American oceans.

Natural seeps of oil underneath the Earth’s surface account for 60 percent of the estimated total load in North American waters and 40 percent worldwide, according to the National Academy of Sciences.

These leakages occur when oil—which is lighter than water—escapes into the water column from highly pressurized seafloor rock. (Read about Gulf of Mexico seeps.)

Off Santa Barbara, California, some 20 to 25 tons of oil flows from seafloor cracks daily—making it one of the world’s largest seeps. 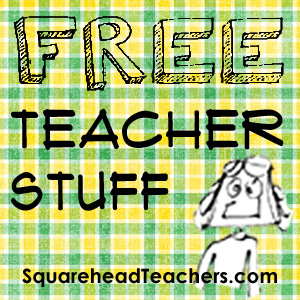